Who is Quentin Mitchell? 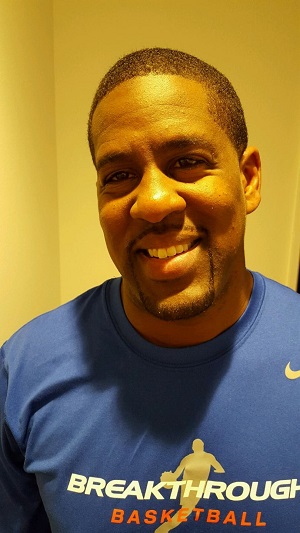 Quentin Mitchell has coached 40 college players, 23 of which have played at the Div 1 level.  6 professional players  (one of which was an NBA pick) and has coached over 1,000 kids at various camps and clinics

Quentin was all conference in high school and a McDonald's All-American nominee.

Quentin has played all over the world professionally, helping his teams make the playoffs and win championships.

Some of Coach Quentin Mitchell's coaching credentials include: