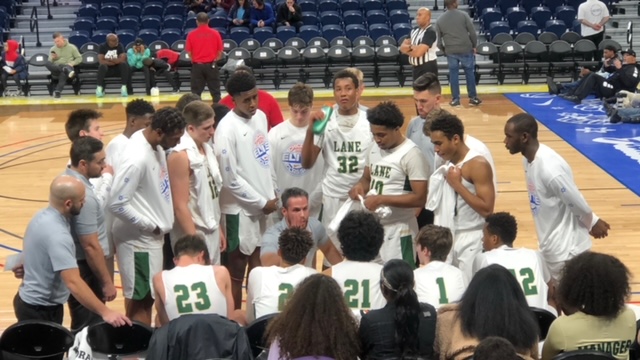 Ever notice how some of your players start to lose focus during practice?

It's like they have brief mental lapses where their mind drifts off to somewhere else.

That habit tends to spill over into gameplay as well, right?

Well, I discovered a surefire way to reduce the occurrences of these mental lapses during practices and keep players more engaged and more focused...which ultimately leads to better shooting in games and better decision making.

And it was sparked from my time at a coaching clinic...

It was run by Chris Collins. At the time he was Coach Krzyzewski's assistant at Duke University.

So, you can bet I was diligently taking notes of everything he said during our brief time together.

During one of the workouts, he kept stating that all of the shooting drills represented offensive actions that actually occur during games...off the primary break, secondary break, half-court offense, and other common situations.

It was great that they were actually practicing game shots from game spots. But once I began doing these drills with my team, I couldn't stop myself from thinking that there were other things missing...

Players weren't getting off enough shot attempts during practices.

Players weren't engaged and focused on every repetition.

Players weren't building their IQ through the drills and learning how to instinctively attack different defensive looks.

Plus, the shooting drills lacked the pressure that's associated with a more competitive game-like feeling.

And those thoughts gave birth to...

Take a moment and imagine coaching a team that can do each of the following things well...

I'll tell you how it all works in just a moment.

First, an introduction is in order... 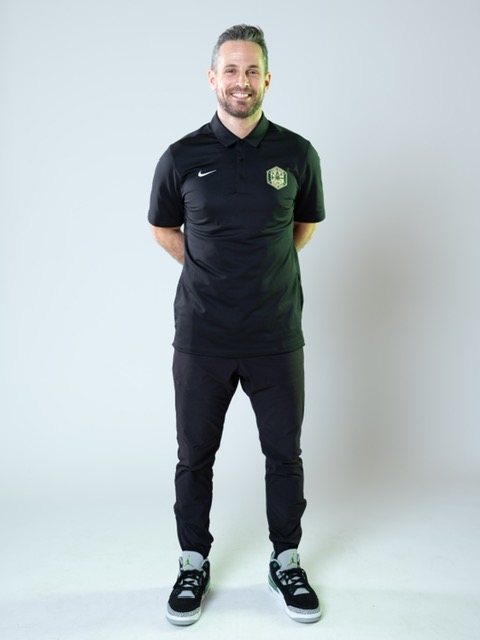 And I'm also the Chicago Glow Basketball School Founder where we develop inner-city youth into upstanding men and great athletes.

I guess it's safe to say that I've learned a few things about the game of basketball over the years.

Here's what I've come to realize about practices...

If you want players to get the most out of them, then you've got to make sure that they're running highly effective drills that translate to better shooting and gameplay... as often as possible.

My training system helps you do that... 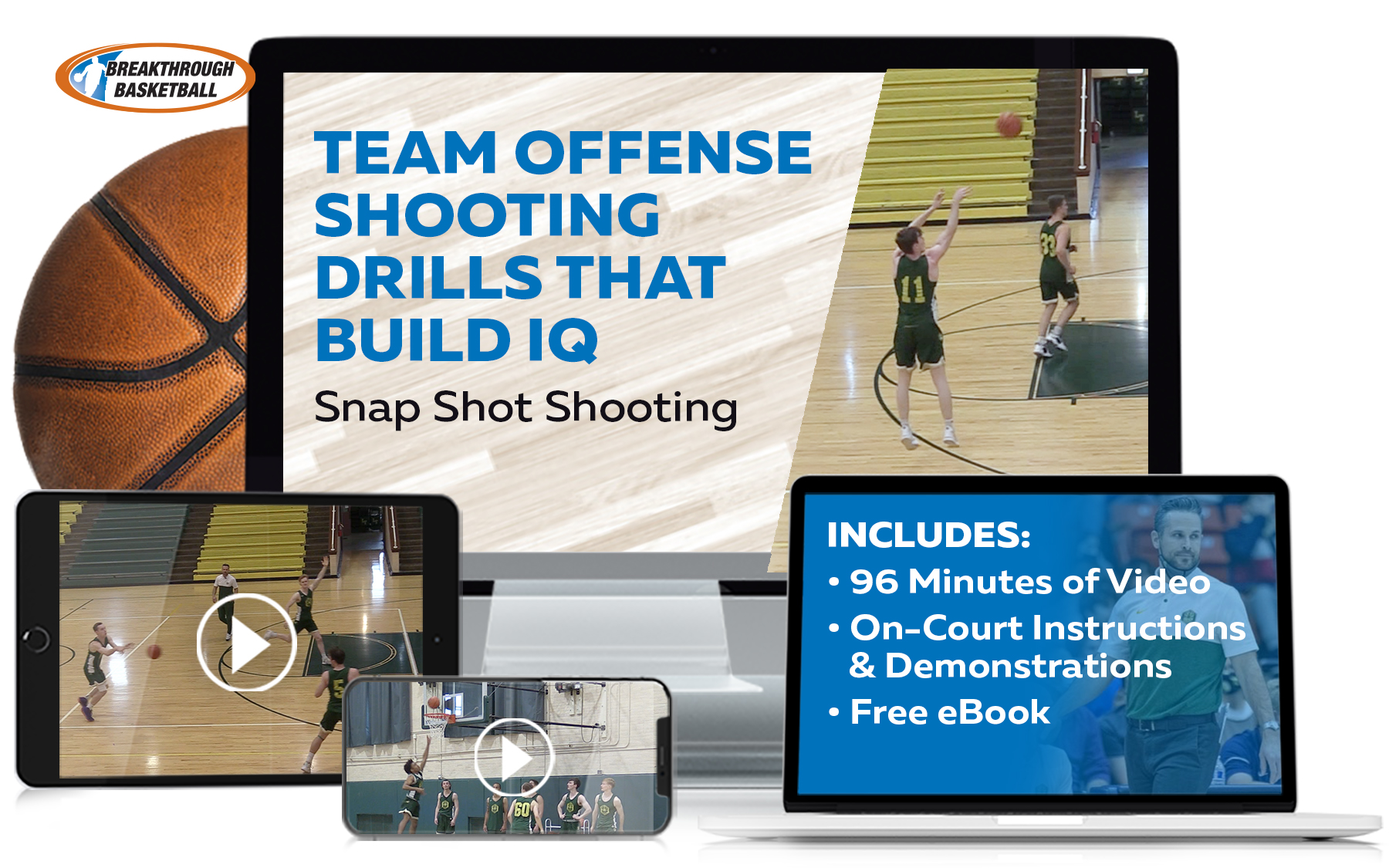 These shooting drills are snapshots of common and highly effective offensive actions in the primary break, secondary break, and half court.

You're going to discover reads and counters within the drills so your players know how to attack various defensive looks. Plus, your players will increase their basketball IQ and immediately recognize a defense's weakness and the best way to attack.

I believe these shooting drills will take your team to the next level and improve your team's shooting percentage. They have certainly worked wonders for my players!

This training contains 19 chapters and one hour-and-thirty-eight minutes of next-level shooting drills. 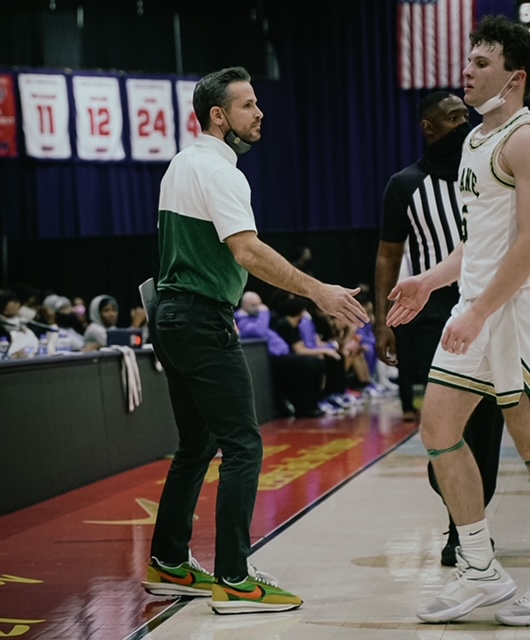 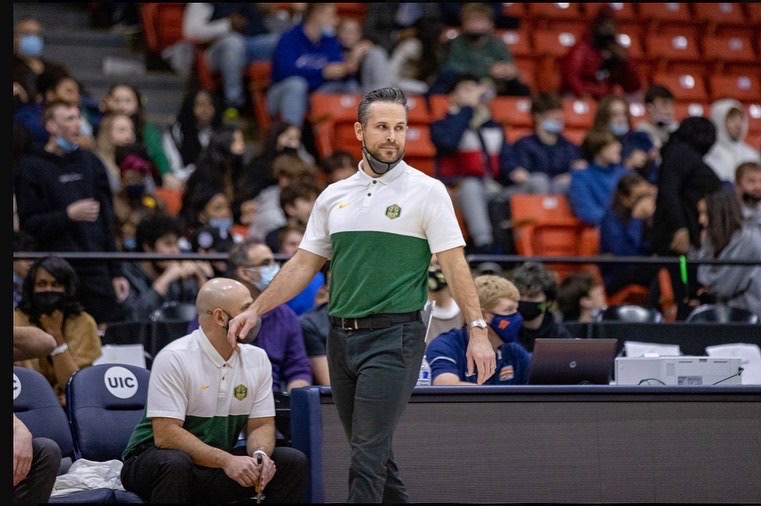 Here's What Coaches Are Saying
About Team Offense Shooting Drills...

"I am always looking for ways to improve my shooting drills. Snap Shot Shooting is EXACTLY what I was looking for. No more boring drills that seem one-dimensional. Players can work on shots within my own offensive system. They are shooting on the move and taking reps from all locations shots come from in our offense. I also love the Primary, Secondary, and Half-Court Actions that Coach LoGalbo demos on film and will incorporate some of those actions into our offensive system!"

"In Snap Shot Shooting players remain engaged and are "thinking" the game throughout the drills. They practice actions and scoring opportunities they will see come game time. Over my coaching career, I've found that when drills create competition and create some sense of pressure, it translates to better performance. Snap Shot Drills will do exactly this!"

Got Questions?
I Have Answers!

1. Can you add defenders to these drills?

While the shooting drills in the video don't have defenders, you absolutely can and should add defenders! Adding defenders takes your practices to a whole new level. Plus, you and the player will get to see the system in action as you would see it in an actual game.

In our practices, we often use our coaches to defend during Team Offense Shooting Drills.

Yes, because it's not too evolved or intricate for lower-level players. The system can be used by youth teams or college athletes with success. Just keep the actions simple when teaching it to lower-level players, and let it evolve as they increase their understanding of it.

3. How much time do you spend doing Team Offense Shooting Drills during the off-season and during the season?

This answer will depend on your overall philosophy and primary goals. You can use it every day during the offseason, for 5 minutes or 20 minutes. You can also use it a few times per week if necessary. Players can even get together and practice it on their own!

We absolutely guarantee that you're going to enjoy causing chaos for opponents with this offensive approach. That's why we're willing to let you try it risk-free for 60 days.

In other words, if you dig into this concept and decide that it isn't right for you in that time frame you'll get a complete refund.

Get Instant Lifetime Access to this Program for just $49