Man in the Middle Passing

Improves players passing and ability to pass under pressure. This is a particularly important drill if you face any type of defensive pressure (whether it's full court, half court, traps, or aggressive M2M). That's because when you face pressure, players are constantly running at you to trap, disrupt, and cause turnovers. This drills helps players handle those situations more effectively. 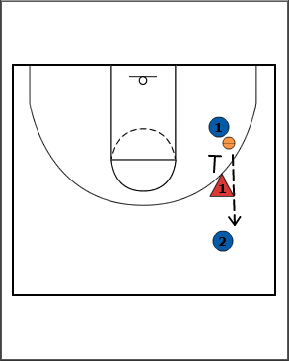 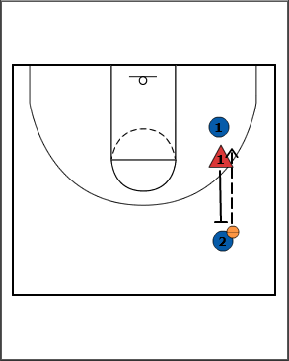 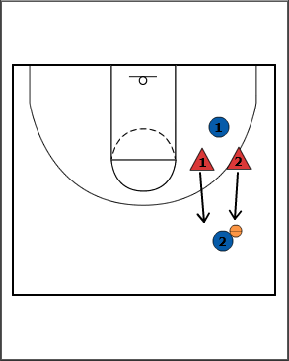