Who is Zach Giesbrecht? 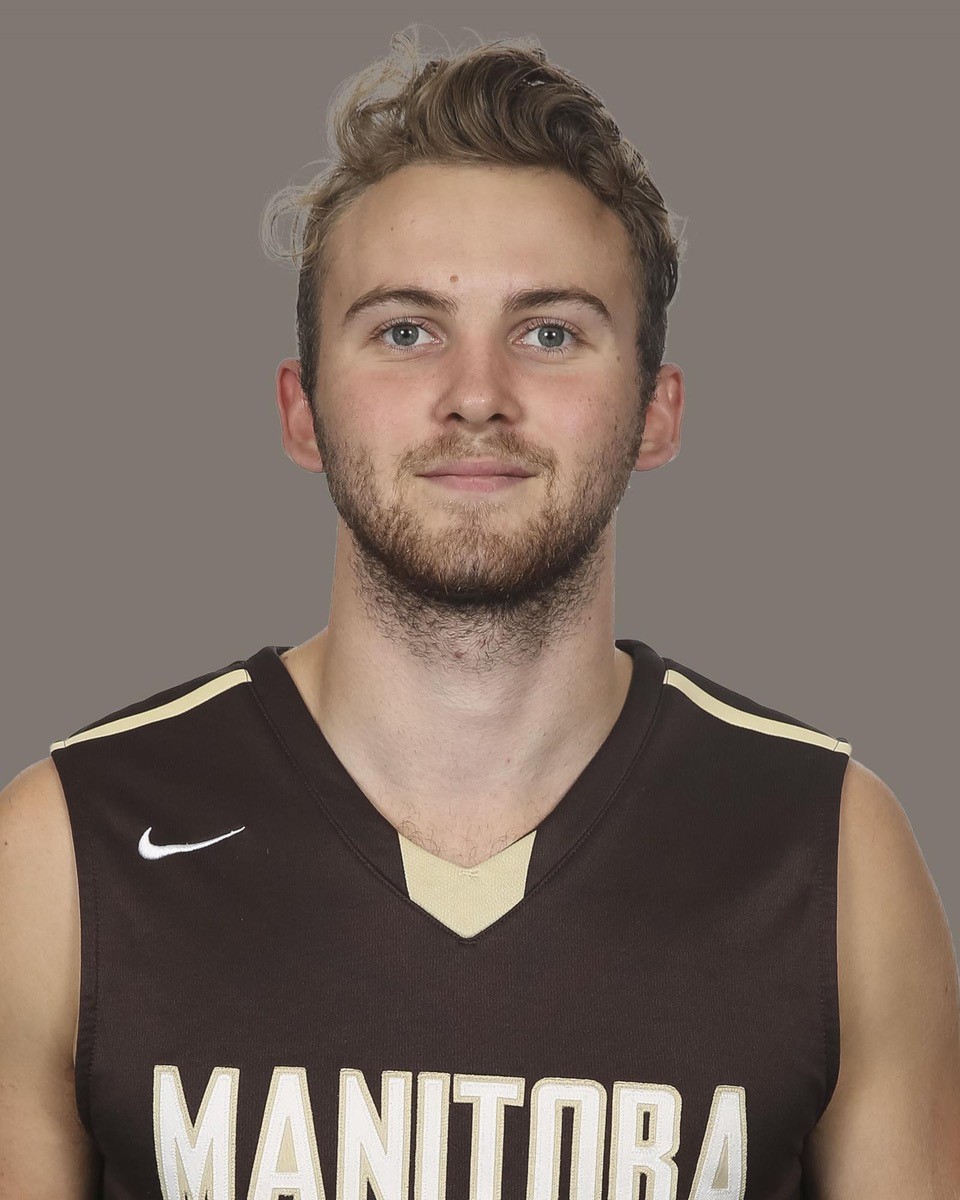 Zach was the head coach of the 16U Manitoba Provincial Team which competed at the Western Canada Summer Games this past summer and is currently involved in the Targeted Athlete Program with Basketball Manitoba.

Additionally, as a high school athlete for John Taylor Collegiate, his team was undefeated and won the AAAA provincial championship in his senior season (2016).