Who is Shawn Good? 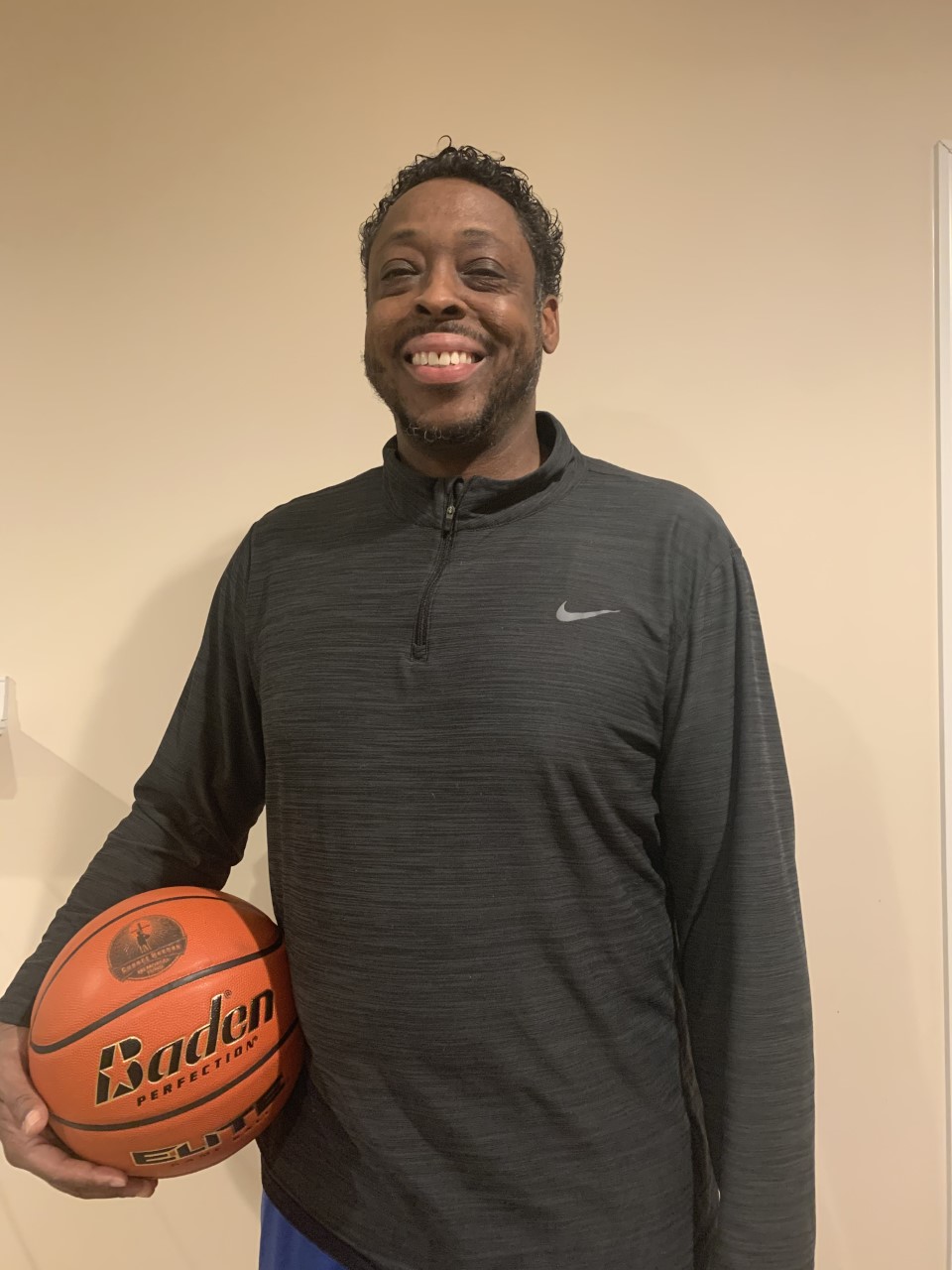 Shawn Good played basketball at Virginia Tech from 1992-1996. He was a 1,000-point scorer for his career and holds the school record for minutes played in a season.

Named NCAA Player of the Game in 1996

Has coached at the youth and high school level for more than 17 years.
Head Varsity Basketball coach for 15 years.
2012 Virginia High School League 4A state champion.
Former Director of Basketball for Spectrum Sports Academy in Roanoke, Virginia, where he has coached and developed more than 50 collegiate basketball players.
Coached Independent travel basketball teams for the past 17 years.
Won more than 30 tournament championships at national, regional and local levels.
His teams competed against the Adidas, Nike and Under Armour circuits teams.