Who is Roi Madu? 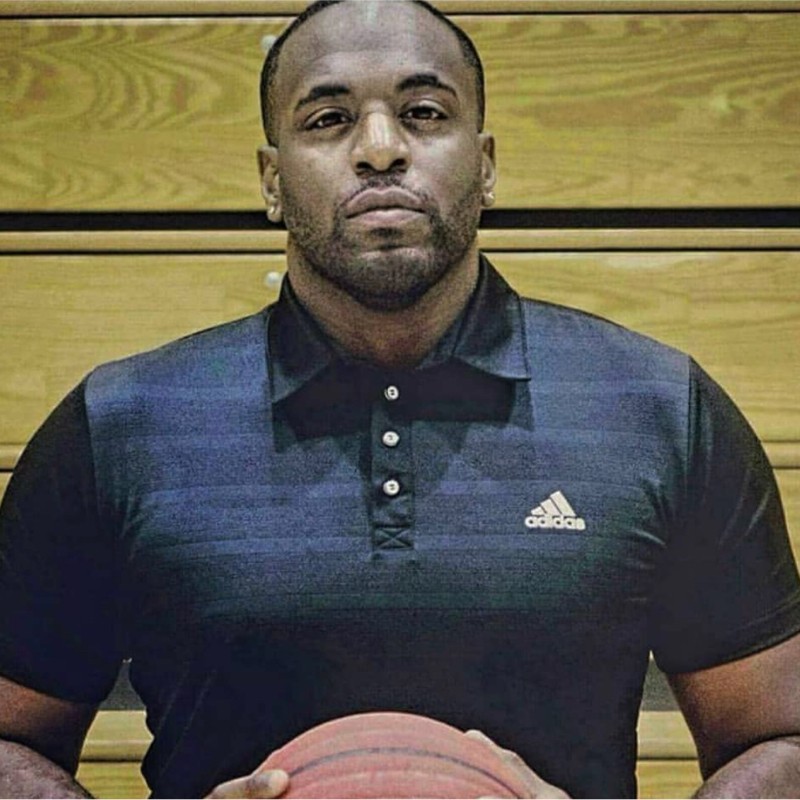 Coach Madu is in his second year at Breakthrough Basketball.  He is based in Atlanta and Los Angeles.

Roi played his college ball at Miles College in Fairfield, Alabama.  Upon completion of his playing career at Miles, he played overseas in Nigeria.