Who is Paris Davis? 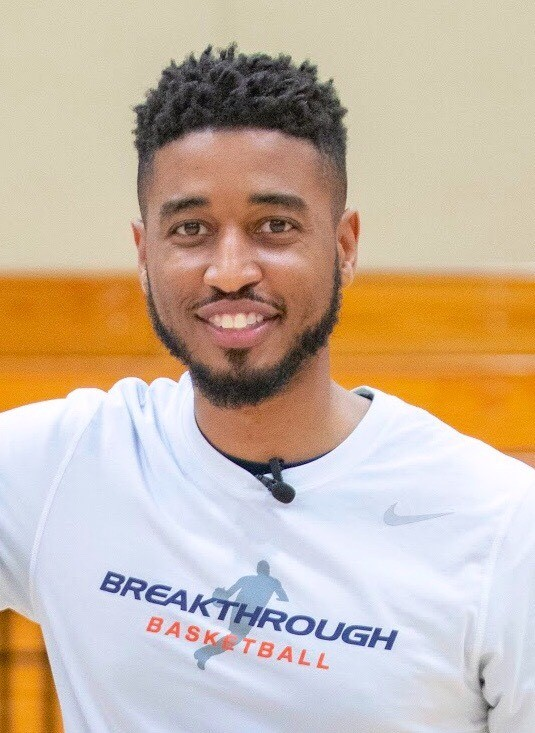 Coach Paris has over 11 years of basketball experience and extensive experience as a Breakthrough Basketball Skills Coach.