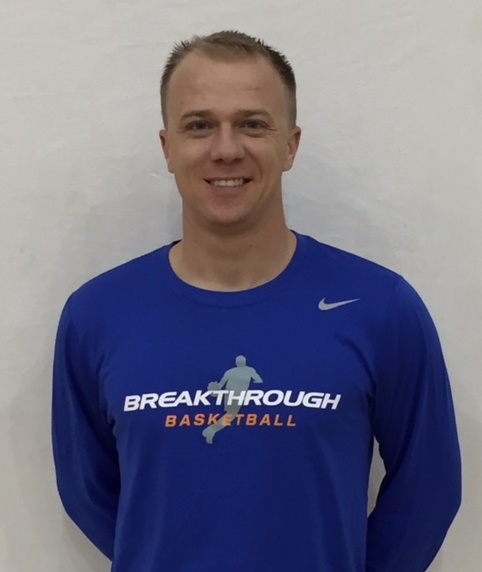 Coach Matt Keeley started coaching as an Assistant at MidAmerica Nazarene University during the 2009-2010 season. A 2004 graduate of MNU, Keeley spent the two seasons prior as a full time assistant at Washburn University. Before Washburn, he taught and coached at Manhattan High School.

Some of Coach Matt Keeley's credentials include: