Who is Kevin Tucker? 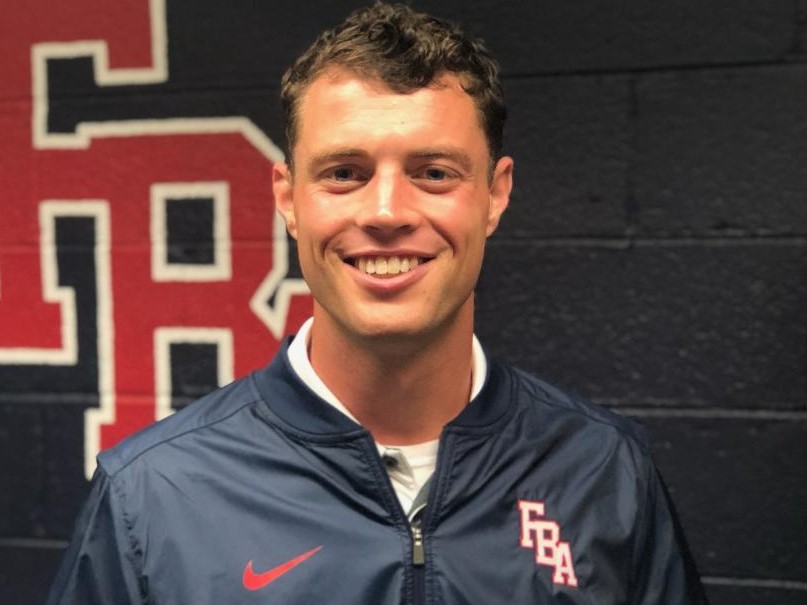 Kevin walked on at NCAA DII, Carson-Newman University for the 2016-2017 season.  Recognized for always "giving more than expected" at the end of the season and was presented with the team's leadership award.
Tucker stayed on at Carson-Newman as a graduate-assistant coach for the 2017-2018 season.
Coach Tucker is currently in his 2nd year as a high school Head Coach at First Baptist Academy in Knoxville TN
Coached with various basketball camps since 2010.  Entering 3rd year with Breakthrough Basketball.