Who is Kellen McCoy? 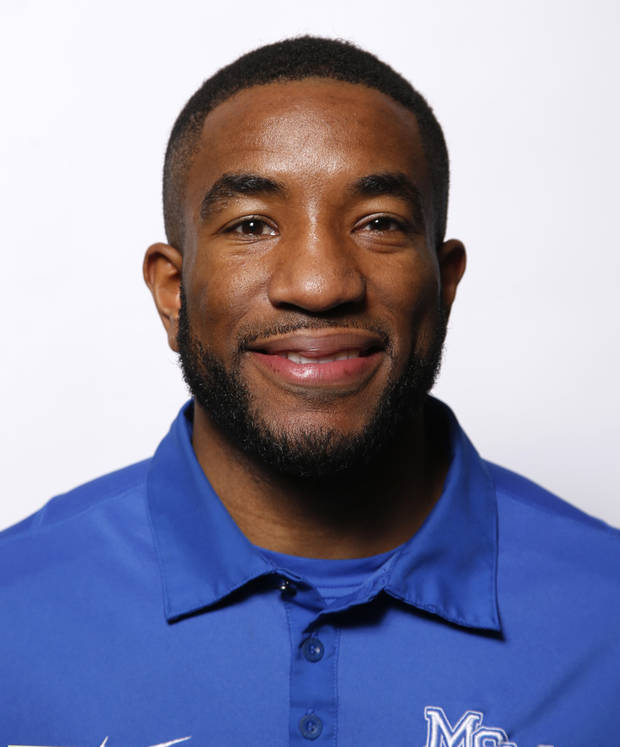 Coach McCoy played professionally for 3 years overseas in Sweden and Europe from 2009-2012.

Kellen played his college basketball at Weber State University from 2007-2009 where he was the Big Sky player of the year, and AP All-American Honorable Mention alongside Damian Lillard.