Who is Courtney Boyd? 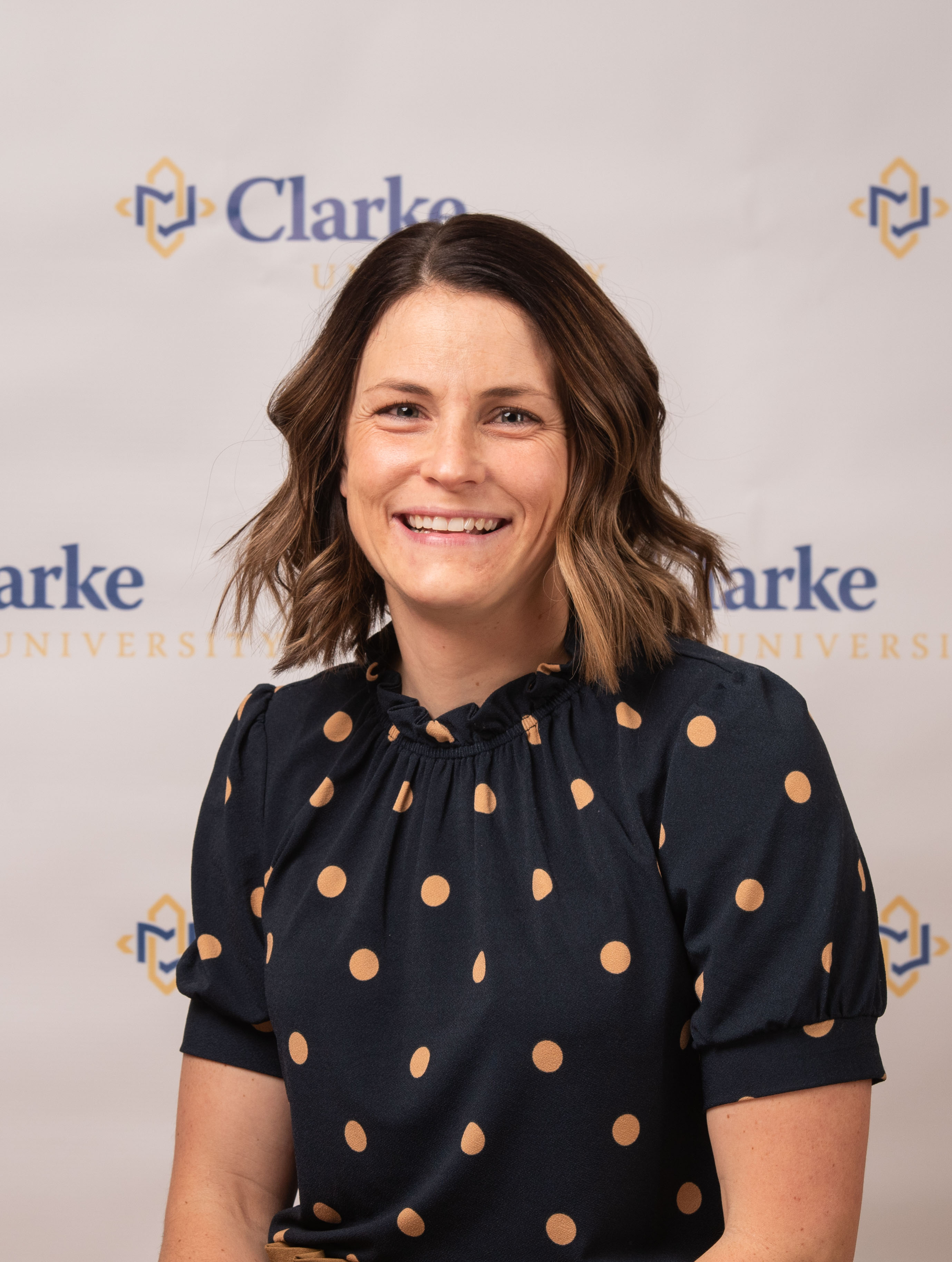 Clarke broke the program record for wins in a season in the '18-'19 season, finishing 23-12, and made its first-ever NAIA Division I Women's Basketball Championship appearance.  The Pride advanced to the Quarterfinal Round after posting wins over No. 1 seed and third-ranked Columbia (Mo.) and No. 4 seed and fourteenth-ranked Shawnee State.  Boyd's team was recognized with three Heart of America Athletic Conference All-Conference selection and one NAIA second-team All-American.  The Pride boasted a 3.32 team grade point average.

A native of Keokuk, Iowa, Boyd came to Clarke from UW-Parkside, where she spent two years as associate head women’s basketball coach and was involved in all phases of the program.

Boyd received the WBCA Thirty Under 30 award at the conclusion of the 2016-17 season. The WBCA Thirty Under 30 presented by Marriott Rewards® program was created to recognize 30 up-and-coming women’s basketball coaches age 30 and under at all levels of the game. Each honoree has exemplified their involvement in community service, mentorship and impact on others, professional manner, and attitude and professional association involvement.

Boyd started her collegiate coaching career as an assistant at Grand View University in Des Moines, Iowa, helping the Vikings to a Midwest Collegiate Conference Championship and a trip to the NAIA Elite Eight, finishing the season 30-6 overall.

As a player, Boyd spent two seasons at Kirkwood Community College in Cedar Rapids, Iowa, leading the Eagles to a runner-up finish at the NJCAA Championships in 2006 before hoisting the national title in 2007. She finished her Kirkwood career with a 67-4 record before continuing her playing career at Division II Dixie State University in Saint George, Utah. At Dixie State, Boyd was named Newcomer of the Year and Honorable Mention All-Pacific West Conference in 2008 while setting a school record for most three-pointers in a game and landing second-team All-Pac West accolades in 2009.

Boyd received her bachelor's degree in elementary education with an ESL endorsement from Dixie State and her master of education degree from Augusta University.