Who is Ashlee Trebilcock? 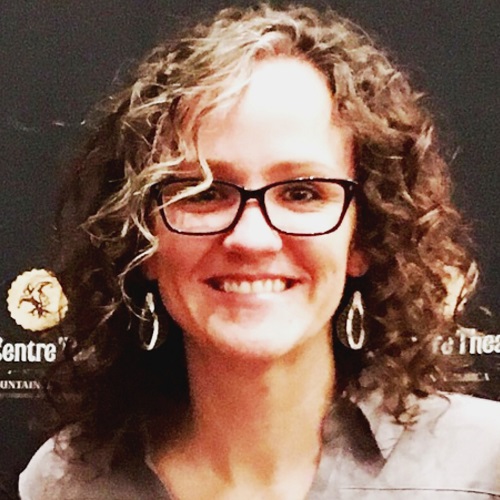 Ashlee received a full-ride basketball scholarship to The Ohio State University and graduated in 2009 with a Bachelor of Arts and Sciences in Strategic Communications. As a starting shooting guard for the Buckeyes, the team;

-      Four NCAA tournament appearances, including a trip to the Sweet 16

Ashlee cultivated her passion for coaching at Denison University in Granville, Ohio. As first assistant at Denison, the team accomplished feats including: