Who is Arin Wade? 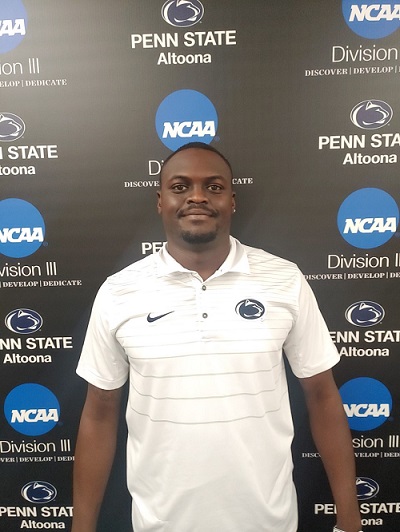 Arin Wade was born and raised in Annapolis, MD where he attended South River High school, playing on the school basketball team (2007-2010)

Outside of coaching, Arin is a Skill Developer, working with players of all ages. 3 out of the his 4 years of coaching college basketball, Arin has had a player on his team that he's worked with win the Newcomer of the Year award in the conference.