Who is Adam Short? 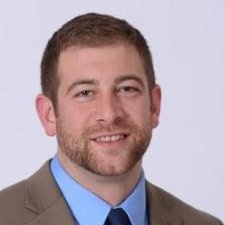 Short came to UCM after spending the previous five seasons as an assistant with State Fair Community College.

Before State Fair, Short spent the 2014-15 season at fellow Region 16 member Missouri State University-West Plains, where he served as an assistant basketball coach. Five Grizzles moved on to play at the Division 1 level.  Along with being the assistant coach, Short oversaw the academic affairs for the men’s basketball and women’s volleyball programs.