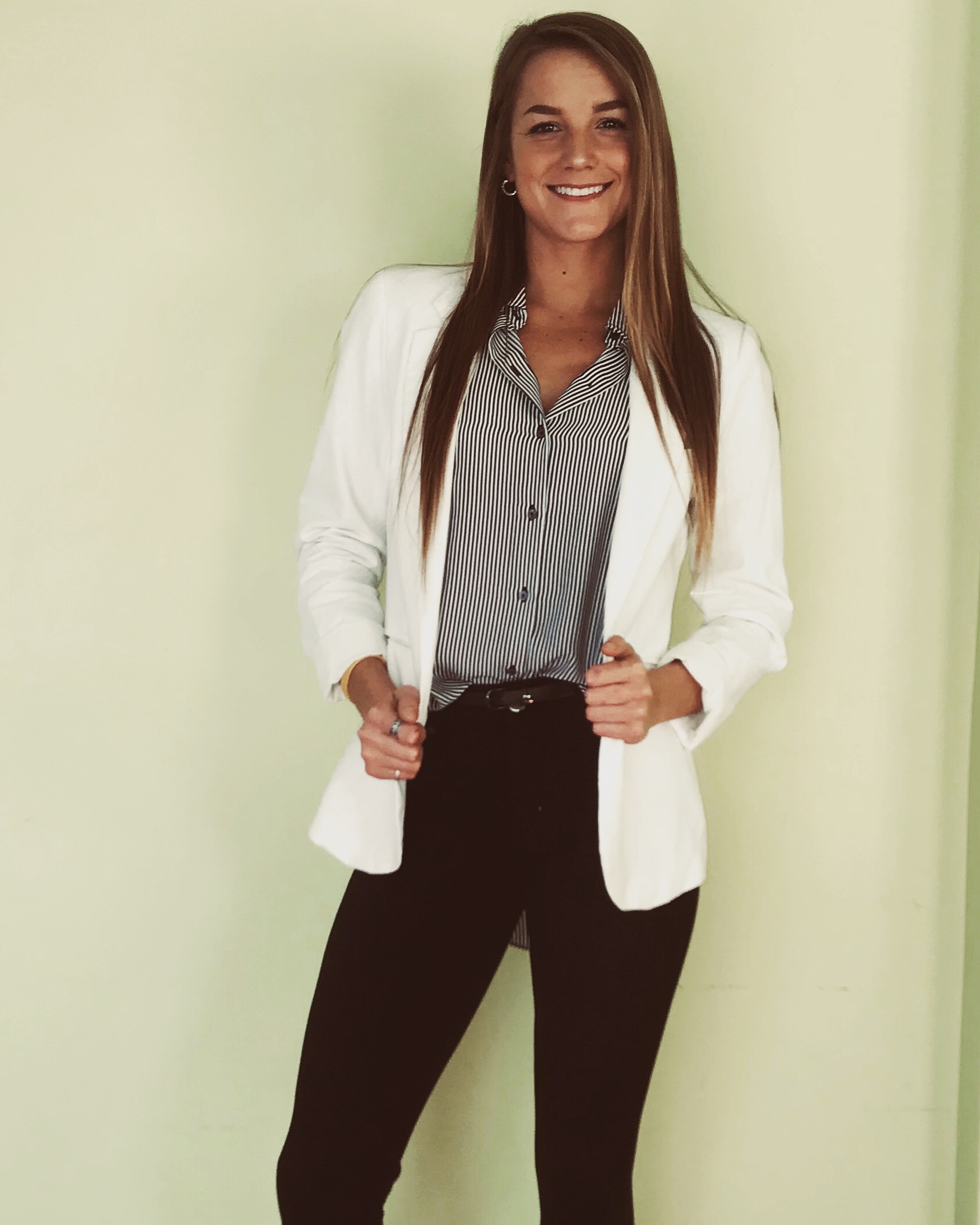 Weslee started her basketball career at the age of five playing basketball at the local YMCA and she recently finished it by completing four years at the NAIA Division II level scoring over 1,000 points.

After graduating from Indiana University Northwest with her BS in Psychology, Weslee began coaching for her alma mater where she was promoted to Associate Head Women's Basketball Coach in just one year's time. Weslee is the only student-athlete in school history to attend the NAIA Women's Basketball National Tournament as both a player and a coach.

In her spare time, Weslee likes to stay active in club sports and leagues. She plays beach volleyball regularly in the summertime and indoor in the fall. And when she isn’t on the beach playing volleyball, she stays active by playing in two softball leagues during the summer and fall time as well. In addition to her active lifestyle, she also loves to research and try new "do it yourself" projects.

Connect with Weslee via: Email