This is a great drill that works on transition shooting, passing, conditioning, teamwork, and communication. Not to mention, there are some competitive tips to motivate your players to go full speed.

Many coaches will experience times where they need to get game-like shots up with limited baskets for a number of players. Here is a way that you can organize it so you can work on fast break shooting in an efficient manner for a large number of players. You can also use this same format for shots in your half-court offense. 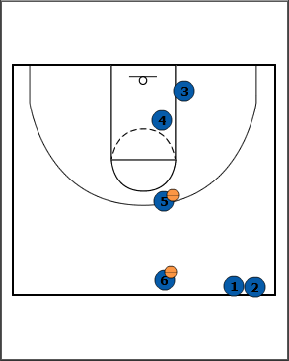 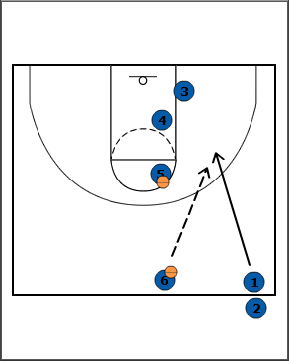 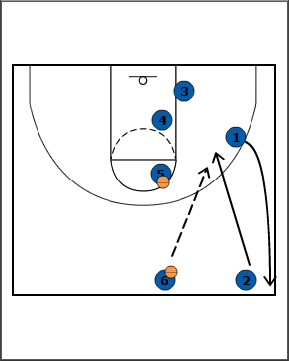 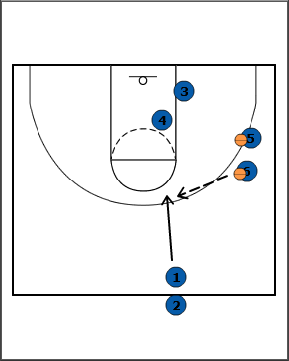