The purpose of this drill is to work on handling the ball with both hands, passing, finishing, cutting, and shooting combined with agility ladder drills. 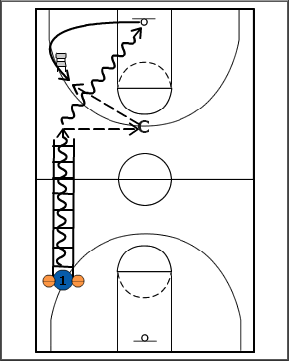 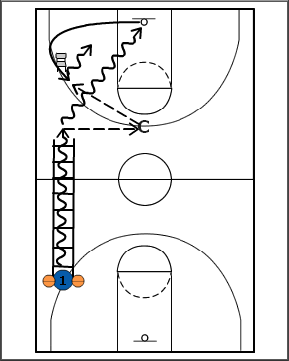 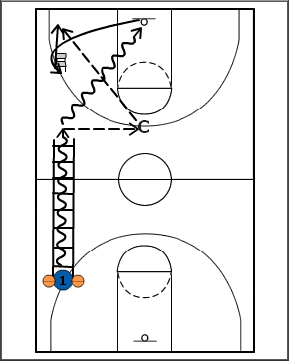 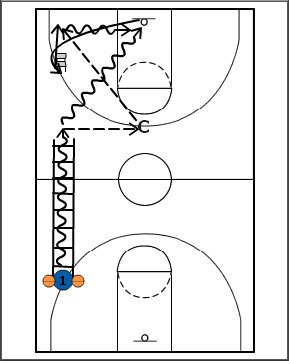 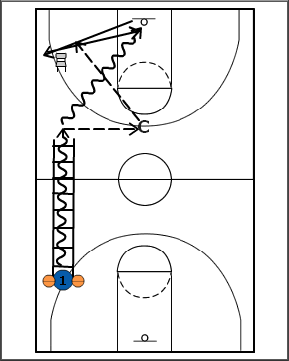