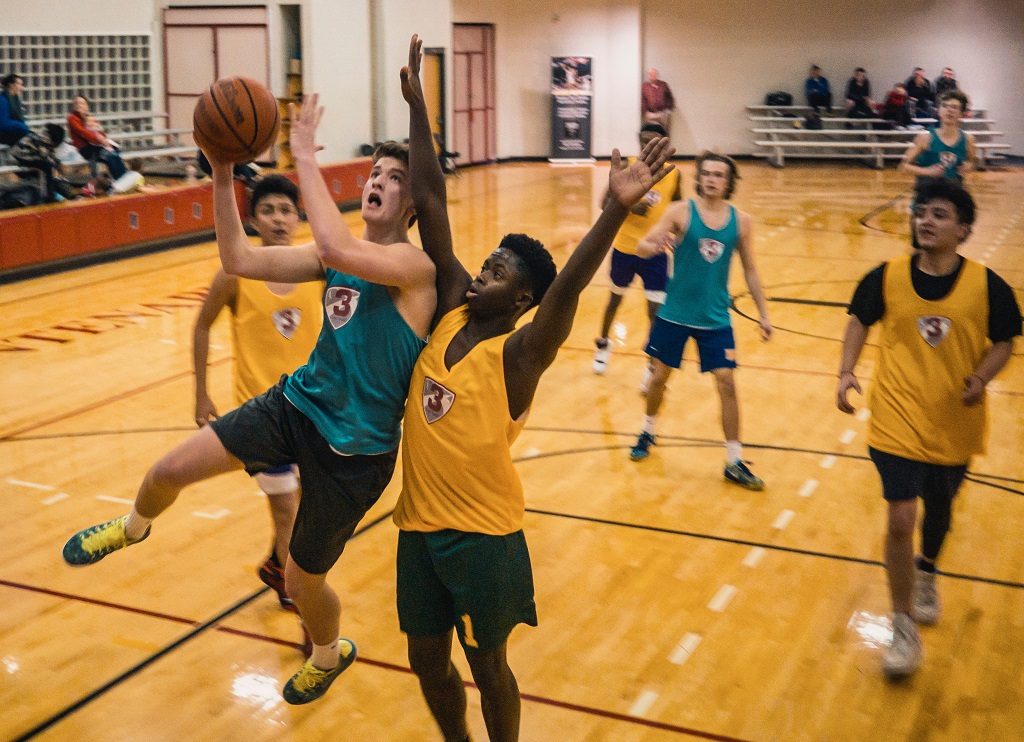 How would your hoops game change if you added several inches or more to your vertical leap?

For most players, it’s the difference between finishing over defenders with strength or getting swatted into the bleachers...

Between skying for an offensive board and put back or being overpowered by your man.

And it’s also a fork in the road.

Between another “average” season...

Or a season where teammates, coaches and opponents turn their heads in disbelief wondering where and when you got those hops.

In this article, you’re going to learn the secret to instantly improving your vertical leap (yes it’s possible!), even if you don’t feel like a natural athlete...

But before we get into that, let’s first address the elephant in the room... 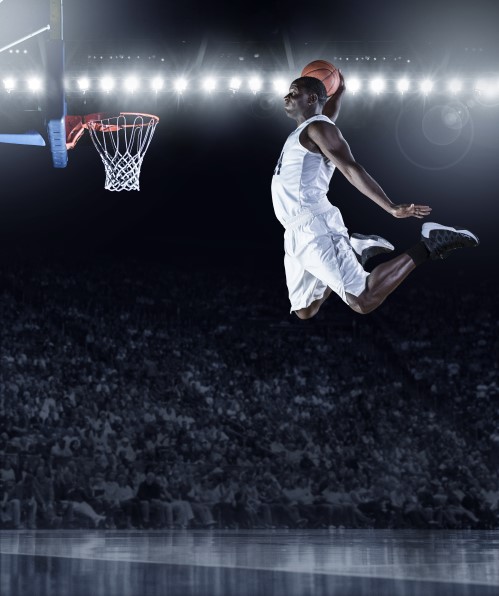 You know, the ones that look just a little too good to be true...

With hundreds of “testimonials” and screenshots...

Promising that anyone and their brother can be throwing down 360 windmill dunks by next weekend.

Well the truth is that not every player has the physical gifts to be a vicious dunker.

99% of players will never have a 40-inch vertical, no matter how hard they train.

And it’s highly unlikely you’ll double your vertical jump in the next 12 weeks.

Anyone who tells you different is out to sell you something (that probably doesn’t work as advertised).

Even worse, many of these programs ignore key movement skills you need to actually dominate on the court...

And they overtrain certain muscle groups and ignore others...

Leaving you open to injury and limiting your potential gains.

So as tempting as they may sound, skip the “jump” programs and use same approach top D-I schools like University of Kansas use to turn their players into dominant athletes.

I’ll share more details about that in a moment. But first...

What if there was a way to instantly add inches to your vertical without doing a single exercise?

Most players start with plyometrics or weight training to get stronger and more explosive.

But the fastest and easiest way to increase your vertical jump is by perfecting your jumping technique.

And you don’t need to be a head-turning athlete to see these gains.

Here are 3 form corrections you can make right away to start jumping higher...

Many athletes underestimate how much the hips affect vertical jump.

But tapping into the power of your hips with proper technique can immediately improve your hops.

We see a lot of players bending forward significantly at the waist as they run into their jump.

This creates a major energy inefficiency, where the momentum that could carry them UP ends up carrying them forward ...

And holds down their vertical as a result.

Take a look at some highlight clips from any vicious dunker.

You’ll see their hips and core strong and engaged...

With very little bend forward at the waist.

Staying strong through the hips and core makes you more energy efficient.

Which means more of the force generated by your lower body gets translated to your vertical jump height.

Tip #2: Accelerate into your jump

A lot of players hurt their vertical by slowing down right before they leap.

Some examples of this are:

Any deceleration before your jump will kill your momentum and reduce the amount of force you’re able to create.

Instead, focus on picking up speed as you approach your jump.

You want to hit your Maximum Controlled Velocity right before you step into your launch which we’ll talk about in just a second.

(Your Maximum Controlled Velocity is simply the fastest speed you can run while still maintaining control over your movements.)

Track and field athletes put a lot of focus on their penultimate step, but it’s often overlooked as a way for basketball players to improve their vertical jump.

This is a signature element in the form of every great leaper, and perfecting your penultimate step can cause dramatic gains in your jumping ability.

What is the penultimate step?

It’s the second-to-last step before you jump.

Your penultimate step will lower your center of gravity...

And your shorter final step will springboard you into the air.

This lets you fully capitalize on your momentum to maximize your lift.

These 3 technique adjustments should noticeably (and instantly) improve your vertical jump height.

And they’ll work no matter how athletic you are right now.

But success on the basketball court requires more than a sky-high vertical.

You need speed to beat players in transition.

You need explosiveness to blow by your defender and get off the ground quickly.

And you need lateral quickness to become a lock-down defender.

After working with thousands of players and coaches, we believe the best way to reach new heights is by using the Pyramid of Development... 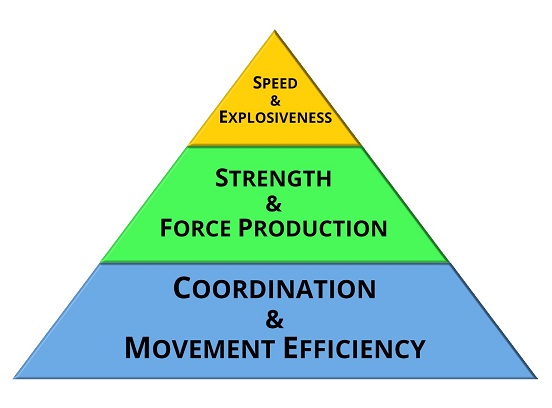 Get a Behind-the-Scenes Look
at Advanced Division I Trainings

You can learn all about this training approach in our FREE e-book: “DOMINATE: How the Training Secrets of Top Division I Programs Can Transform Your Athleticism Forever”.

Written by Cody Roberts, a highly-respected performance coach and Assistant Strength and Conditioning Coach at the University of Iowa.

Enter your email address below and I’ll send you a copy of DOMINATE right away...

These are the workouts that most “regular” players don’t ever learn about, and they’re virtually guaranteed to give you a competitive edge on the court.

No matter where you are as an athlete, this e-book will change the way you think about training from this day forward.

Enter your email below to get your FREE copy of DOMINATE: How the Training Secrets of Top Division I Programs Can Transform Your Athleticism Forever

To your success this season and beyond! 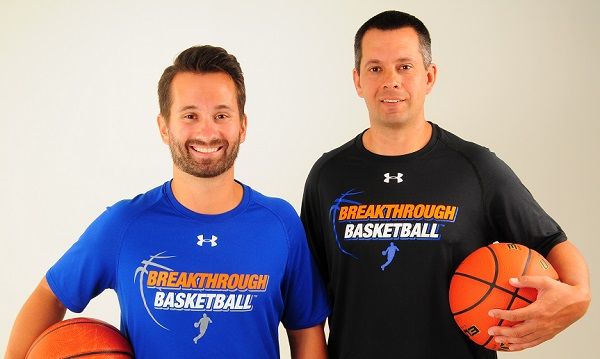