Why You Should Listen? 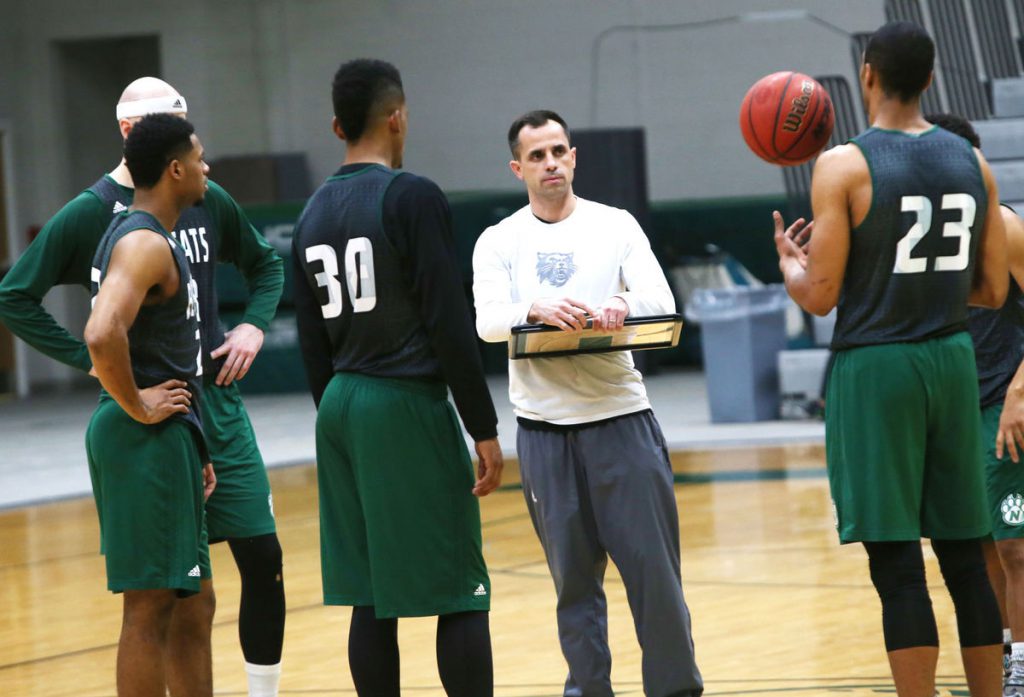 In his interview, Coach McCollum will give you the successful strategies he has implemented at Northwest Missouri State.  You will learn how he evaluates if a prospective student-athlete will have the right character traits to succeed in their program.  You will find out how Coach McCollum doesn’t allow negative energy to enter his program, how he gets his players to “Impose their Will” on a daily basis and much more…

Enjoy this episode of The Jim Huber Show!

What You will Hear In This Podcast

To get information on the Northwest Missouri State Men’s Basketball program go to http://bearcatsports.com/index.aspx?path=mbball

I have noticed you don’t monetize your page,
don’t waste your traffic, you can earn extra bucks
every month because you’ve got hi quality content. If you want to know how to
make extra $$$, search for: Boorfe’s tips best adsense
alternative

Great show! I always enjoy your guest. I gain a lot of basketball knowledge. (increases my basketball IQ) Thank you & your co-host. Can’t leave him out.

Get Podcast Updates Via Email!